iNET, based on the scalable and modularized architecture, is a set of intelligent network management software programs which can be taken as both Element Management Layer (EML) and Network Management Layer (NML) based the Telecommunications Management Network (TMN) model. This program is flexibly designed to manage your network regardless of size or complexity. You can add or remove any component as you want without affecting operations of the system. It provides a GUI (graphical user interface) for the management of a communications network containing CXR Telecom products.

All SNMP provided functions are available in iNET. This includes the execution of all commands, the gathering of all statistics, and the display of all alarm conditions in real time. The map and the reports can be printed as well as viewed directly from the iNET. 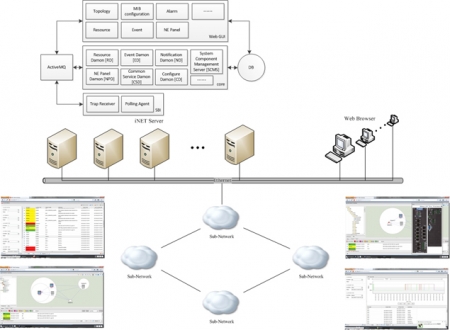 By offering feature-rich functionalities, iNET maximizes the network efficiency, minimizes the operating costs and reduces the potential risks. Moreover, it supports the protocols of SNMP, NTP, and more (upon request). Customization adaptation into different protocols is allowed and upon request. 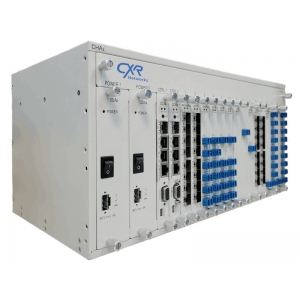 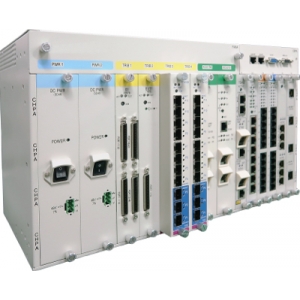 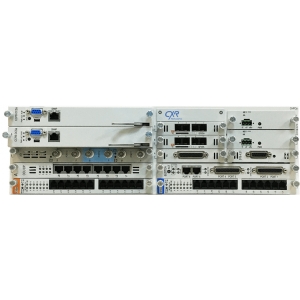 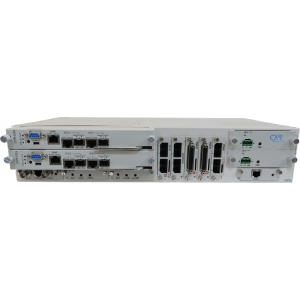 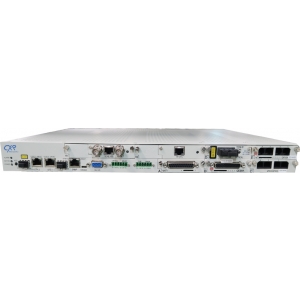