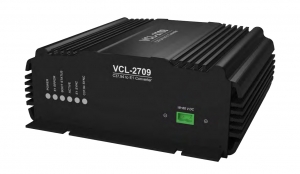 The most common application for the VCL-2709 converter is for inter-connecting IEEE C37.94 Differential Protection Relays over an E1 / SDH network between two sub-stations.

By installing a VCL-2709 converter, the existing IEEE C37.94 interfaces from protection relays can be converted to and inter-connected over an E1 / SDH network without incurring large capex, or without the tiresome task of having to replace or rewire the IEEE C37.94 Relays which need to be interconnected to the far end substations over E1 (SDH) transmission links.

VCL-2709 can be used over E1 / SDH network as it is described in the following application diagram: 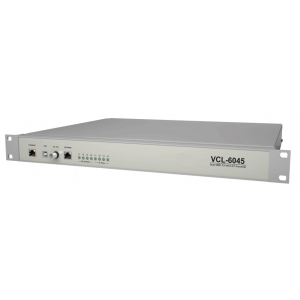 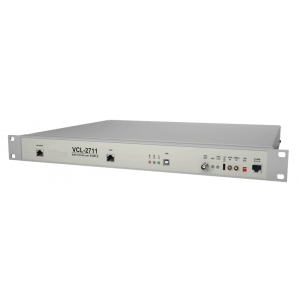 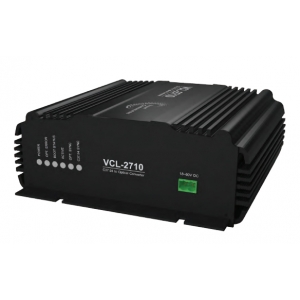 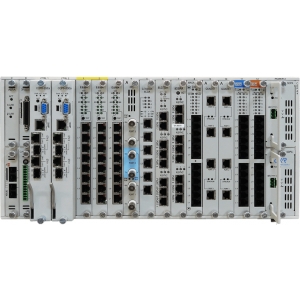